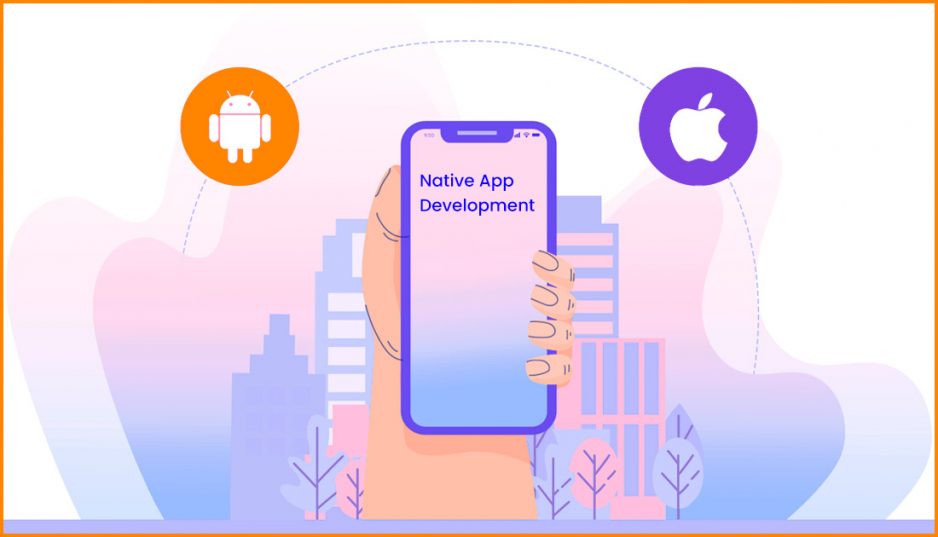 Native applications are written in languages that are specific to operating systems. The application is primarily developed with Java for Android app, whereas Objective for iOS apps. However, as they tend to be an extensive development platform, these languages are being replaced by Kotlin (Android). These kinds of applications are considered to be well suited for specific systems. Furthermore, they provide benefits from all features and integrate with almost the entire ecosystem such as Google, Android Pay, Siri, and other voice navigation.

Therefore, to achieve the best user experience while considering the look and feel of the application, native mobile app development would be a good option. It is so because when an app follows the guidelines of popular platforms, then the users tend to become familiar with how to use it. Moreover, there are plenty of other reasons that sounds even more convincing to prefer Native apps which are as follows:

Native apps are considered to be faster when compared to non-native apps because they are written in languages that are supported within the platform’s ecosystem. With this, the application runs smoothly too as they provide access to APIs and components that are optimized with different screen sizes and system versions.

When it comes to hybrid apps, they tend to rely on system browser security. However, native or cross-platform apps are mostly protected by different types of layers of an operating system, which makes them challenging to exploit. Furthermore, they don’t require any third-party framework, instead, they use official APIs that are tested across various system versions.

As they take a long time developing an official platform SDK, they eliminate almost every emerging security issue. The official platform requires updates less frequently, which is the opposite of framework releases. When the release cycle is longer, then it offers more security, well-tested, and reliable software.

Many experienced programmers are focused on native app development. With years of experience in Android and iOS systems, they become capable enough of solving different types of problems. With this, they can provide solutions when it comes to technical, UX, and UI, helping to deliver the best result to the platform.

Generally, Native projects are said to be faster to configure, while they have to be compatible with only one platform. If there are two native projects such as Android and iOS, then they are completely separate in their app dependencies. As they come with different versions, their features can be freely used. It becomes easier to scale when there are fewer restrictions.

However, for companies that are looking for both cross-platform benefits and native solutions, then it’s better to start natively. After this, one can extend some of the smaller modules of the app with some additional cross-platform code. It is considered to be a safe strategy that is already used by Facebook and Airbnb.

Be it a native iOS or native android mobile application development, these platforms are unlikely to drop their support and trends. Android and iOS for instance are considered to be the flagship of Google and Apple. This implies that they are fully supported by these tech platforms and provide more stability in terms of maintenance and development.

When it comes to cross-platform frameworks then they are usually developed by third-party companies that might not provide great profit. As a result, it becomes easier for those companies to end their support or slow down the process of framework development. During native iOS mobile application development, many features such as shortcuts or biometric APIs are also implemented straightway, as they are released. 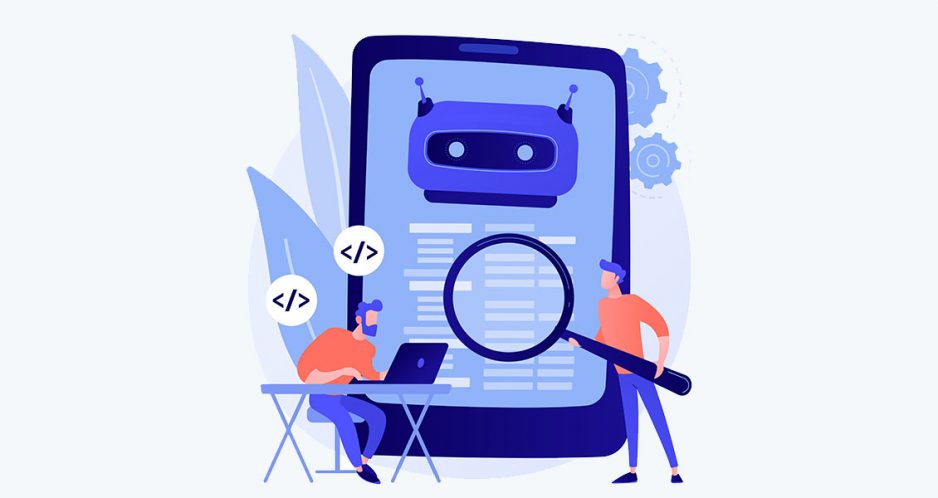 React Native is an open-source framework that allows creating applications that are compatible with other platforms. React Native has made it easy to create applications and created a significant difference in the world of mobile application development.

Smartphones have become an essential part of our lives in the twenty-first century. We have become quite used to it and everyone owns a smartphone. It has become challenging for developers to create great applications. The developers also face challenges, such as creating applications that are compatible with iOS and Android at the same time. This is where react comes into the picture.

If you are planning on building your app with React, you need to hire react native developers to build it. It allows you to save cost and time. With the help of react, you do not need to create one application of two different platforms. React with a single source code allows you to create an application that can run on both platforms.

When you hire a react developer, you are bound to get a dedicated solution for your applications. These will surely help you to create the desired application in no time. Developers have immense knowledge and experience in developing such applications for mobile. Hiring developers is the best solution for creating an application.

A standard human cannot inspect or tell the difference between an application. Therefore, this job is assigned to a developer. When you hire react native developers, you get the finest IT-grade professionals who provide you with solutions on fixing all your application queries and doubts. The developer provides you with the best solutions and checks the quality of the application before releasing it in the market.

It is better to master in one rather than be a jack of all trades. Similarly, when you hire react native developers for your application, the sole purpose of the developers is to create the best user-friendly application for the organization. Moreover, this allows you to manage the developers and check on their progress without breaking a sweat. It also gives you plenty of time to focus on your business and its departments. 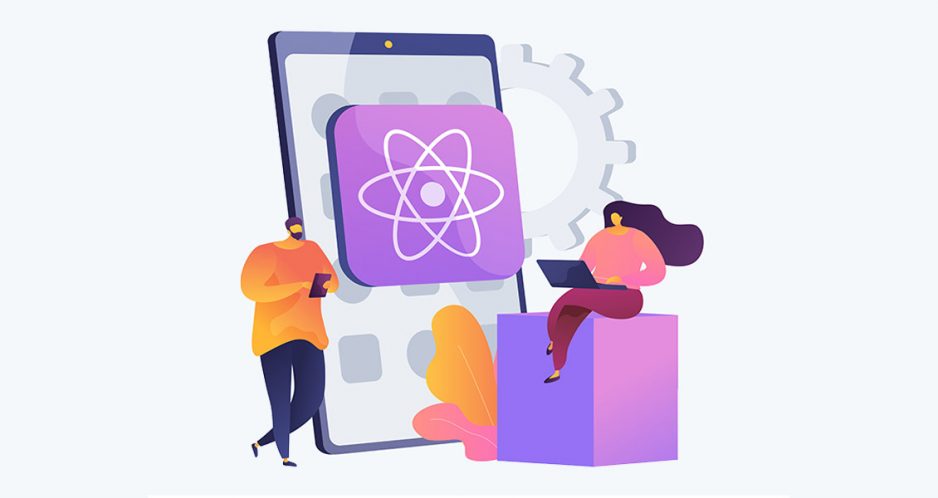 The smartphone market has skyrocketed for the better half of a decade. It is rare to see another human without any sort of smartphone technology in their hands. The market has earned billions and new smartphones and applications are created as we speak. In recent times, having a strong mobile presence is no longer optional, and companies must have their application and are developing applications for the organization or clients.

What is Hybrid Mobile Application?

When developers create hybrid software, they incorporate a single code bar that can run on all platforms. Hybrid apps are applications developed using web technologies and in combination with native elements. They can single-handedly run on multi-platforms such as IOS (IOS Application Development) and android (Android Application Development).

What is Native Mobile Application?

Some applications are platform-specific or created specifically to serve a purpose. Native mobile applications are developed in a specific platform programming language, which makes them compatible only with the corresponding platform. Java is primarily used for android apps (Android Application Development) and Apple’s swift is used for IOS (ios application development).

Cost is an important factor that influences how companies develop their applications. Hybrid mobile applications have the upper hand, as they can be built for any platform with one code and are cheaper compared to native application development.

Time is money and business needs money. Hybrid applications are much faster to create with the help of advanced technologies compared to native applications. Hybrids can create applications on multiple platforms, which allows them to enter two different application markets at the same time. A native application cannot do such a thing. Hence, hybrid apps can save you time and money.